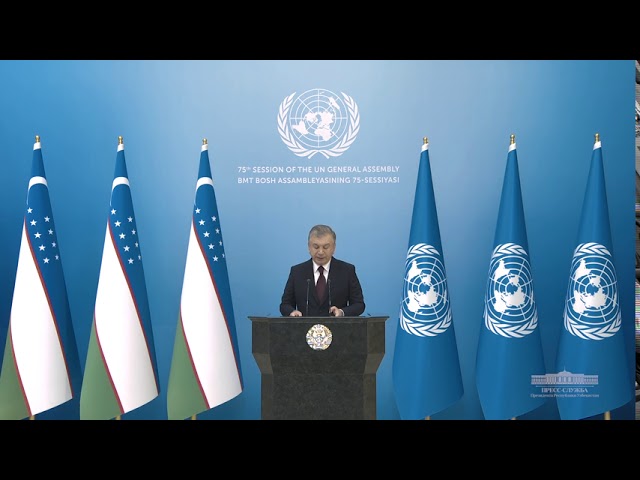 Urgent Appeal of the Government of Karakalpakstan in Exile !

To all UN authorities, UN General Assembly, UN Security Council, General Secretary of the UN, and to all UN members. Urgent Appeal of the Government of Karakalpakstan in Exile. Our constitutionally independent country of Karakalpakstan has been occupied by neighbouring Uzbekistan since 1993. With the collapse of the union of countries known as the “USSR” back in 1990-1991, the nations of Central Asia, instead of getting liberated from the Soviet colonial exploitation, went in